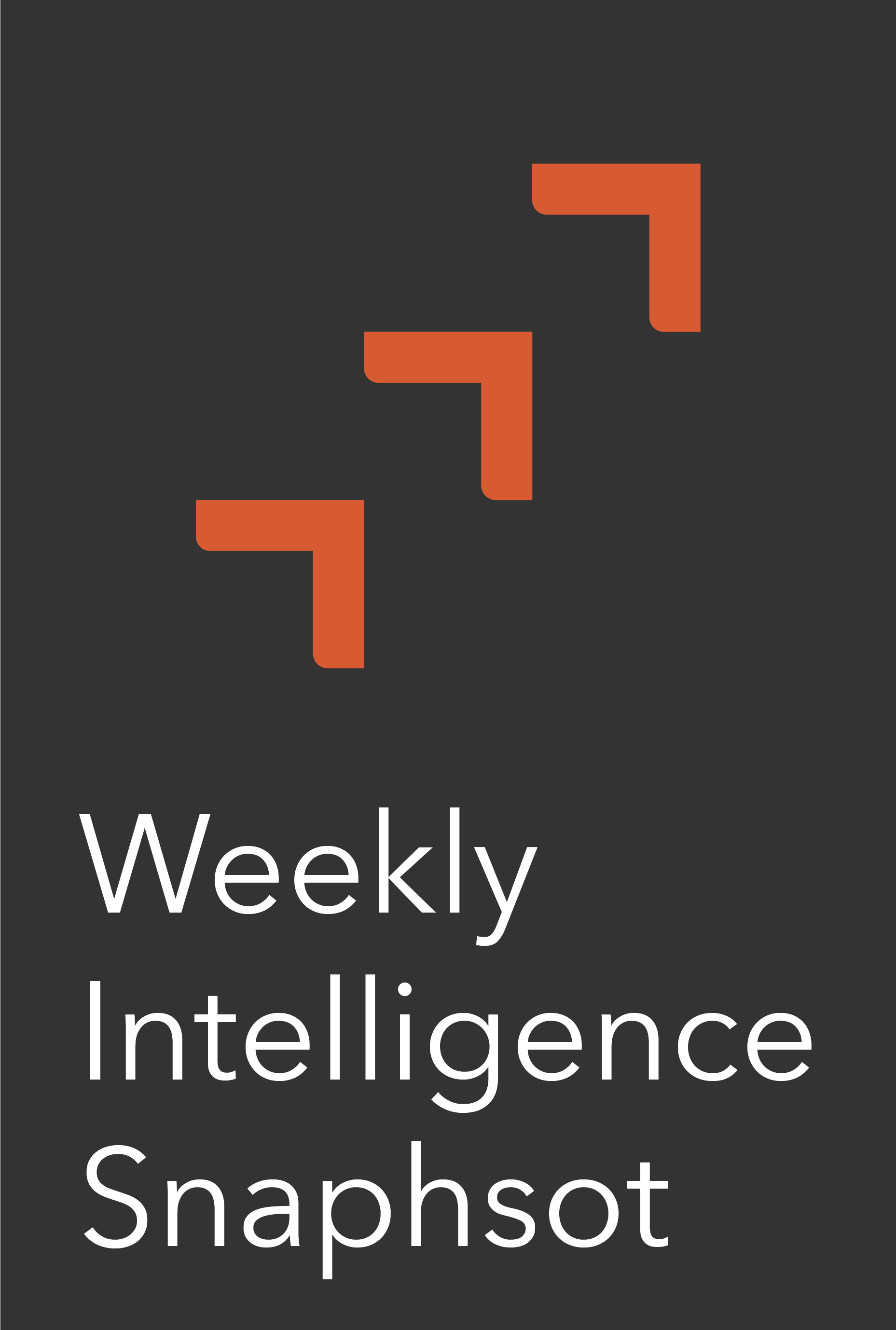 QuoIntelligence’s Weekly Intelligence Snapshot for the week of 5 February – 12 March 2020 is now available! Find the summary below and subscribe to our mailing list at the bottom if you want to receive Weekly summaries and other regular updates from us!

Source Incite security researchers disclosed a zero-day vulnerability existing in Zoho ManageEngine Desktop Central, along with a proof-of-concept code. Successful exploitation could allow an unauthenticated, remote attacker to execute arbitrary code on an affected system. As of 9 March, researchers observed active exploitation activity in the wild against the vulnerability. A security fix is available.

The World Health Organization (WHO) declared the coronavirus (COVID-19) outbreak a pandemic on 11 March, as it continues spreading globally including in Europe. In Europe, the case of infections reached 28,000, with more than 1,191 deaths by the time of publication. The impact of coronavirus has resulted in drastic market falls globally and governments are attempting to stem the outbreak in differing ways.

Subscribe to our newsletter with your business email to receive intelligence summaries, analytic product updates, and more!